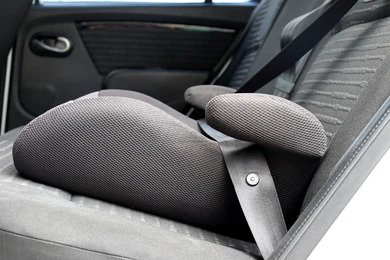 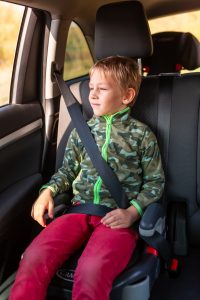 The nation received news that child seats are being made compulsory by the government last January 2020. This is according to the Road Transport Department (JPJ) under the Road Transport Act 1978 – Motor Vehicles (Safety Seat-belts) (Amendment) Rules 2019. The government has made it compulsory to private vehicles due to the increasing number of cars on the road which may linearly affect the number of accident cases. But the public has one question in mind, how extra safe is a child seat and is it worth the few hundred ringgit extra?

According to studies being done in the US, a significant increase of usage of child booster seats can be seen as much as 91% in 2019 compared to 1999 where it was only a mere 15%. In the year 2018, children booster seats has reduced fatal injury rates by 71% for infants. The numbers since then has increased linearly with the advancement of technology and safety regulations. 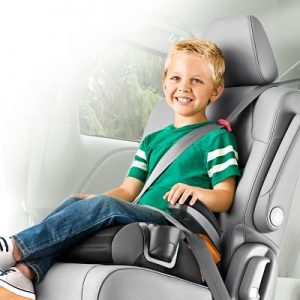 With multiple booster seats in the market, parents would have to take note of the different kind of seats for their children. For example, a rear facing child booster seat is meant for children of the age 2-4 while the front facing child seats are meant for children 5 years and above. Before outgrowing child booster seats, it is recommended for parents to provide backless booster seats for them to use the seat belts installed in the car. This would also be part of a learning process for a child to train them to use the regular seat belts.

It can be concluded based on the studies being done that it is not only compulsory, it is worth spending the few hundred ringgit extra and parents should always be sure on how they buckle up their children.

Contact us if you can't find your car model and about our installation locations! 😀